4BIRDSOVERLAND: The family that turned page in their life hosts us at their home (video) 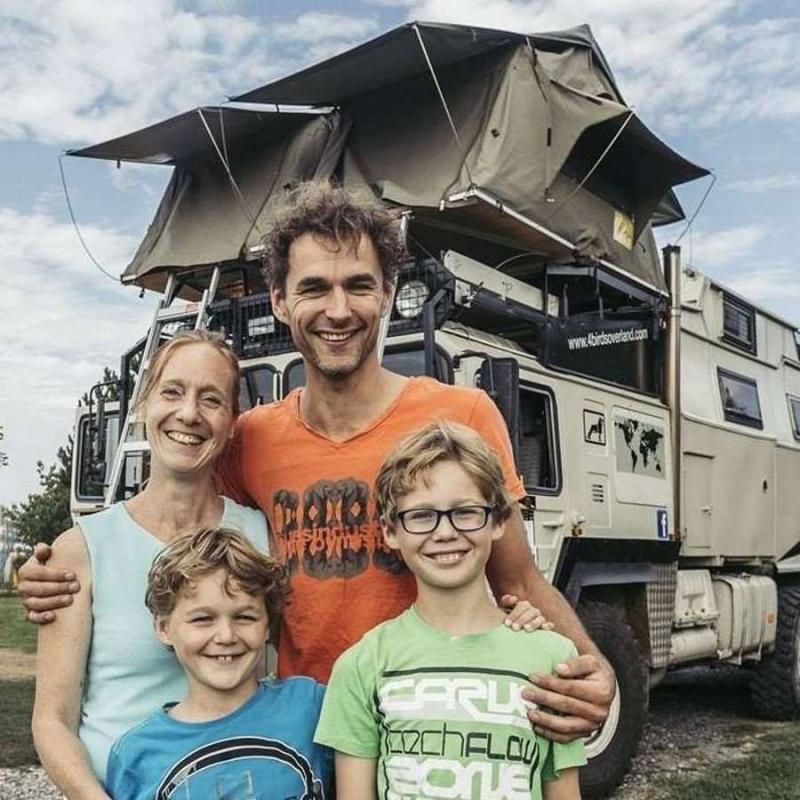 “If you really want it, there are no excuses. You plan it and go for it. It's easier than many people think”. In this way, the father of a 4-member family from the Netherlands sends his message to those who want to gain life experiences, exploring the world in a camper-truck. They live experiences in nature and discover the people and the culture of the places they visit.

The “Εύφορη Γη” visited their “home” and presents their way of life and the numerous experiences they have gained, among which is olive-picking in a region of Messinia.

They are called “4birdsoverland”, as the family name De Vogel means “the bird”, and they enjoy travelling over land.

Pim, Annemieke, 10-year-old Floris and 8-year-old Victor talk about the controversial decision they took last August and how their life and daily routine have radically changed ever since.

In August 2017, they decided to sell their home, leave their work,their relatives, friends and their country to begin a big, round-the-world trip.

As their vehicle and… “home” they chose a MAN KAT, a six-wheeler truck of 1989, which, with a lot of work and passion, was repaired and renovated by Pim, the father of the family with the help of Victor.

They first travelled to Germany and then to the Czech Republic, Austria, Slovenia and went through Croatia, Bosnia Herzegovina, Montenegro, Albania and finally they arrived in Greece.

As lovers of Ancient Greece, they visited Delphi. They went to Galaxidi and tasted delicacies and had experiences near the sea and walked through the alleys of the village. Their next stop was Yalos Beach for camping. Katakolo followed and of course they did not miss the opportunity to visit Ancient Olympia. They then stayed overnight in Arcadia and finally arrived in Kalamata!

They must have really liked Kalamata, as they decided to spend most of the winter period here. They rented a beautiful house with garden and lots of orange trees and they instantly got involved in sailing, chess and English lessons. The two boys receive their education in a combination of at home-teaching by their mother, Annemieke and by teachers along the way. In Kalamata Floris and Victor were taught English by a private tutor. Other learning opportunities come along the way as travelling brings new experiences every day and all places have their own potential activities.

As far as sailing and chess is concerned, De Vogel family have been fans of both for years, and the fact that there is the Nautical Club of Kalamata (NOK) and a chess team in our city gives them great pleasure. Pim has been teaching chess to his two sons since they were almost 5 years old. They even travel with 9 chessboards, one of which is for 3 players. They do not miss the chance to play chess with people they know, whether they are familiar with the rules or not.

They describe that they started playing chess in a schoolyard in Albania, and within a few minutes a crowd of students had gathered around them. What if they did not know the language... “chess itself is a language”, explains Pim, pointing out that language is not a problem while communicating with people they meet around the world. Everything is possible when there is the will.

Their next stops are Turkey, Azerbaijan and Georgia. During their journey they change routes all the time as they discover new places. It's a journey that will stop only “when one of the four says he/she does not want to travel anymore”, says Pim, explaining that only then they will stop and settle down somewhere and ‘from scratch’.

Until that happens, De Vogel family will keep traveling and exploring
the world! 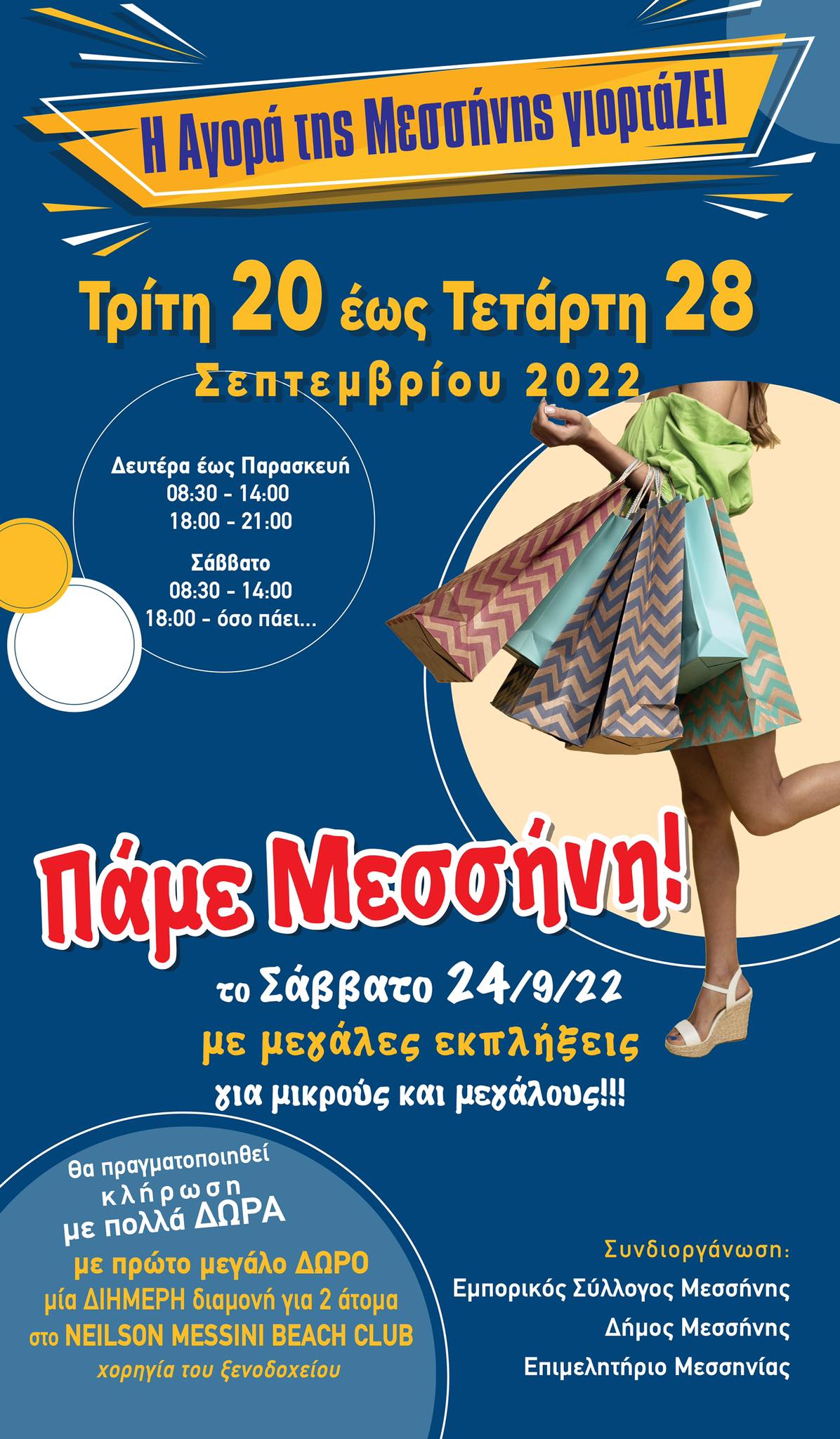