Interview of the Consul of Canada in Greece 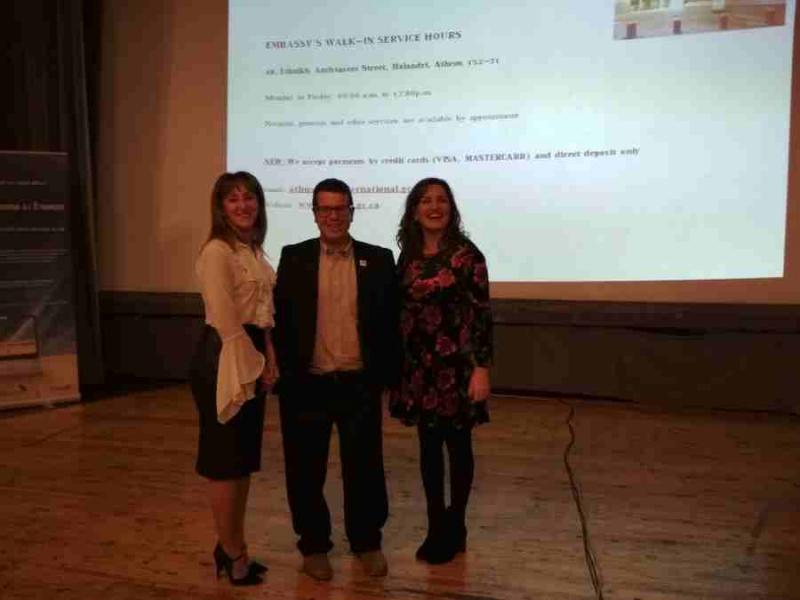 “Tourism brings hope and change to the Greek economy”

Consul of Canada in Greece, Stephen El Azab, spoke to “Εύφορη Γη” about the current situation in Greece, the new wave of Greek migrants, the informative events organised by the Embassy of Canada and the Greek-Canadian relations.

As for the current situation in Greece, Mr. El Azab reported that in 2015 he arrived in the country bringing with him US dollars, as been advised, because the Grexit issue was on the spot, and that actually was his “first contact” with the crisis. However, he never had to use this money and today he believes there is greater confidence. Things go better with jobs, while he sees hope and change in country's economy especially through the strong sector of tourism.

Then, the Consul mentioned that the Embassy is aware of many cases of Greek Canadians who have lived for some years in Greece, but because of the financial crisis they go back to Canada. This is a decision that requires a lot of thought, he pointed out. In a lot of places there are jobs offered, but they may not be the job people have dreamed of. However, as noted, the government is trying to find ways to exploit new graduate professionals in appropriate positions.

Mr. El Azab talked also about the informative events held by the embassy in various cities throughout Greece, where he really likes meeting and chatting with the Greek Canadians, who, as he stressed, are proud of their two citizenships. The purpose of the events is to show that the embassy is open, accessible and ready to provide information and assistance.

The interview was given on the occasion of the informative event dedicated to the Canadian citizens living in Messinia, which took place on Thursday 30th November at the Municipal Cultural Center of Kalamata. The event was attended, apart from El Azab, by Areti Velissariou, the Senior Consular, and by Sofia Kapelleri, the passport officer, as well as by around 60 Canadian citizens. The day after, the Consul had a first meeting with Kalamata Mayor Panayiotis Nikas. 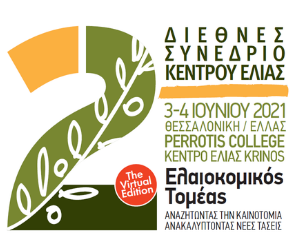