Under the branches of the centenarian plane tree

For the 14th consecutive year, the Chestnut Festival took place with great success on

The three-day festival combined artistic events with an open-air market and welcomed this year all those who responded to the invitation, treating them lots of chestnuts baked in the biggest “pan” in Greece and boiled in an old shallow and wide cauldron, known as “harani”.

In the heart of Taygetos Mountain, under the branches of the well-known centenarian “Arna's plane tree”, there were stalls with all the local autumn products and many chestnut-based delicacies.

The festival was accompanied by a Puppet Theater, musicians and dance groups, which gave a special note to the event. The music and the songs entertained the visitors during the three-day festival.

Read the greek and english verisions of the issue here 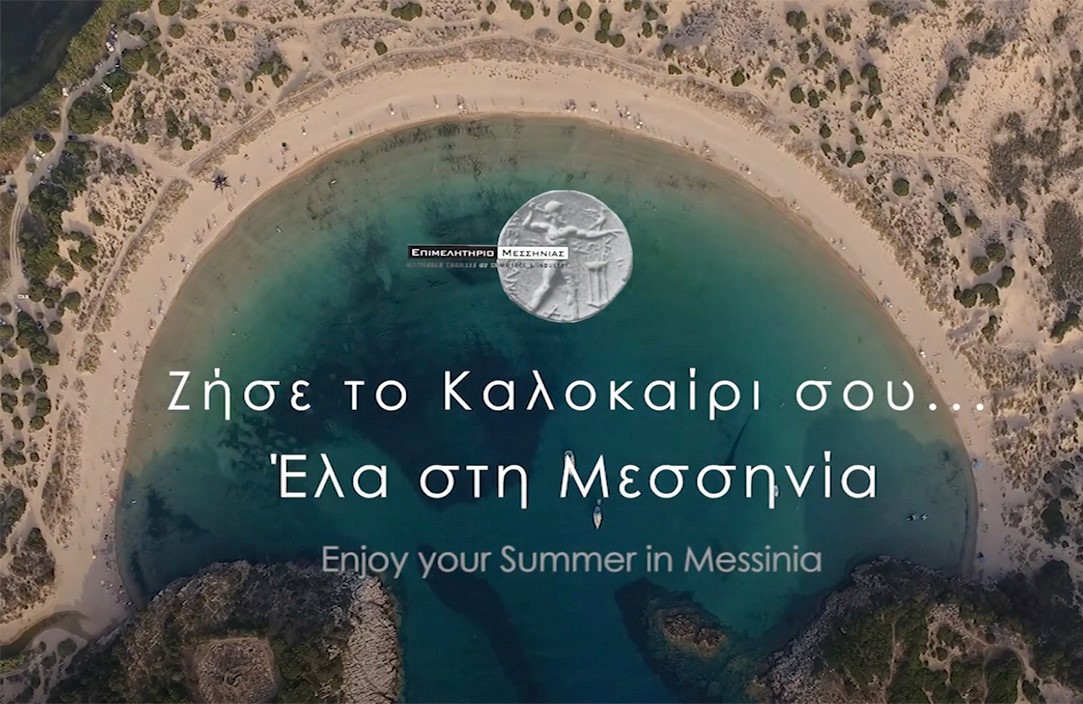 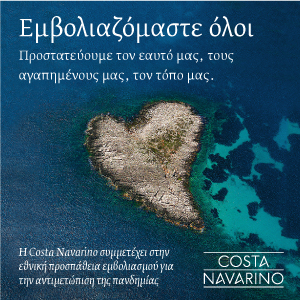